Most of us have heard the warning “don’t get into cars with strangers!” from the time we were very young. We were taught to scream “Stranger Danger!” if we were ever approached maliciously by an adult. The common picture of a white van with the word CANDY scrawled in marker is well-known in our society. These teachings are for a very simple reason: strangers can be dangerous.

And yet, as adults, many of us now spend a significant amount of time getting into cars with strangers when using popular applications (“apps”) like Uber and Lyft. Requesting a driver on these apps is obnoxiously simple. All you have to do is open the app, drop a pin at your current location, and push “request.” The closest driver is summoned to you and you get to watch the little car drive down the digital street to your location. You enter the non-descript cars owned by the driver, which are usually only identified as app drivers by a small sticker in the window. All you know about the driver is their first name and their driver rating. And then, you trust them with your life.

A child being picked up and taken into a car by a stranger is rightly one of the biggest fears that a parent can have. The reason for this fear is simple: when you are a passenger in a car, you are completely at the driver’s mercy. Unless the passenger is willing and able to tuck-and-roll out of a moving vehicle, the passenger is not free to leave. A driver has full control over the vehicle, which means they have almost cart blanche authority to do whatever they want to you and take you wherever they wish to take you. Add this absolute power to inevitable bouts of road-rage after driving for hours on busy city streets, and the potential danger becomes very apparent.

And yet, we do not flinch at giving an absolute stranger that complete control over us. But, maybe we should.

There have been many reports of simple assaults and other crimes by Uber and Lyft drivers around the world. For example, on November 30, 2015, an Uber driver assaulted a female passenger in London when he punched her in the face because her friend had told the driver that he had made a wrong turn. Only ten days earlier, another Uber driver in Indiana punched a female passenger because he was upset that she and her friends had been late getting into the car and had changed the drop-off location after beginning the ride. In our very own Washington, D.C., a passenger was assaulted by being spat on and slapped by a driver because the passenger burped in the vehicle. Seriously.

Assault Cases Across the USA

Similar stories occur everywhere: from a passenger being assaulted with a hammer by a driver in San Francisco over a dispute regarding the route, to sexual assaults by a driver in Boston, to kidnappings being reported in Philadelphia, New York, and Los Angeles.

Further, it is not only the actual drivers that have caused problems, but the idea of the apps themselves. We are no longer looking for bright yellow cars with the giant letters T-A-X-I painted on it. People are now used to getting into regular Hondas, Fords, and Toyotas without much thought. Not surprisingly, this has led people – likely in particularly inebriated states – to accidentally get into cars that are not associated with the app. On October 11, 2015 in Washington, DC, a woman forgot to look for the tiny square “Uber” sticker on the window, and got into a random car believing it to be an Uber driver. The woman ended up being assaulted at knife-point – simply because she was so used to getting into strangers’ cars that she didn’t think twice about getting into another one.

We are in a very different world than existed in past generations. The last few decades have been defined by technological advancements that have succeeded in bringing strangers closer together. Social media, online dating apps, and the ever-pervasive websites and blogs bring together strangers who would otherwise have absolutely no affiliation with each other. We allow technology to provide us with a more efficient and diverse lifestyle and have learned to trust strangers in their opinions, their friendship, and their knowledge.

However, perhaps it would do well for us to keep in mind the mantras of our youth. That is not to say that we should not use the ride-sharing apps – as a DUI is certainly not advisable – but we should not become so reliant on technology that we completely forget our childhood lessons. The harsh truth of the matter is that sometimes it can be dangerous to get into cars with strangers.

Marijuana is legal in D.C.…isn’t it?
Is Your Phone Making You a Target for Robbery 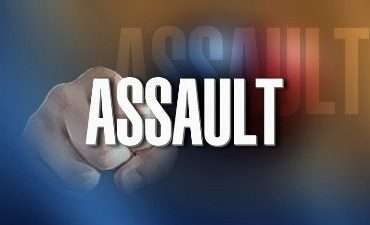 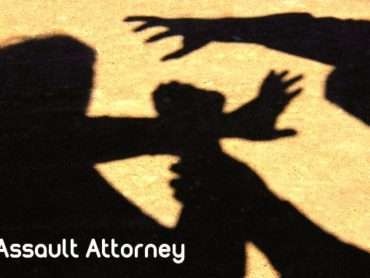 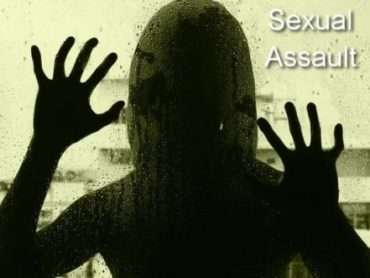