Can I Possess a Firearm in DC if I Have a Civil Protective Order Against Me? 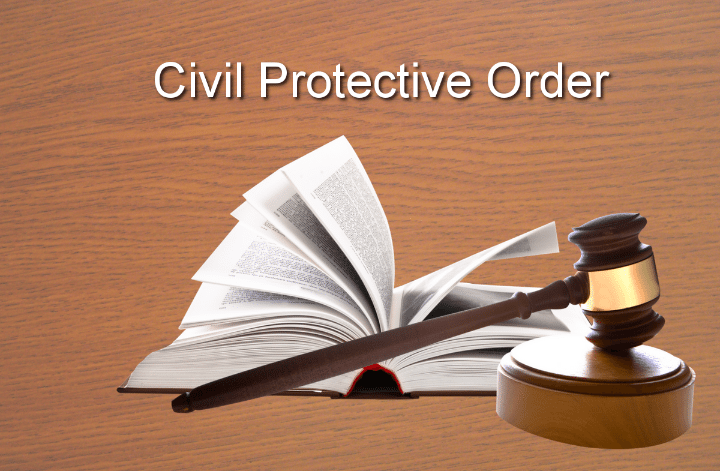 What is a CPO?

If you have been served with a temporary protective order and have a pending CPO trial, a DC CPO attorney can help you understand your rights and prepare your defense for the CPO trial.

Can I handle a firearm if a CPO is against me?

No. If a CPO issued by a civil court is against you, you cannot buy or possess a gun. Most CPOs contains a provision requiring the respondentto relinquish all firearms in his or her possession to local authorities within 24 hours.

This means that it will be a criminal offense for the respondent to possess a gun once a CPO is in effect. Such an offense can carry a sentence of two to tenyears and/or a fine of up to $15,000.

In addition to DC laws, federal law also prohibitsa person from possessing, purchasing, selling or otherwise handling guns or ammunition while a CPO is in effect. However, for federal law to apply in DC, it must be shown that the CPO:

The Case of Temporary Protection Orders

Temporary protection orders are issued by a civil court before the actual CPO trial has occurred. They can be issued the day a petition is filed if a judge believes the applicant or his/her child is facing immediate danger. The respondent does not have to be aware that the hearing occurred.

If you have been served with a temporary protective order, this means that a CPO trial has been scheduled. Contact a DC CPO attorney to help you protect your rights.

Twitter:  Faced with a Civil Protective Order in DC? You may lose your second amendment right to own a firearm. #DCCPOATTORNEY http://bit.ly/IFHzvO

Facebook: Are you breaking the law? Many Americans hold dear their right to possess a firearm. However, if you have a DC civil protective order in force against you, possessing a gun may get you in more hot water.Local DC CPO attorney talks do’s and don’ts when it comes to CPOs and guns.

DC DUI Penalties: What Are You Facing if You Are Convicted of a DUI in DC?
Top Three Reasons You Need to Hire a DC DUI Attorney 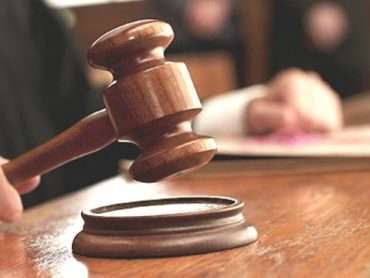