Being charged with Driving under the Influence (DUI) in the District of Columbia is serious business. Unlike some jurisdictions, a DUI in DC is a criminal offense punishable by a criminal conviction and possible jail time.  Therefore, a charge of Driving under the Influence in the District of Columbia must be taken very seriously and requires a zealous defense.

When someone is arrested for a DUI in DC, it is important for them to understand exactly what the government (prosecution) must prove in a DUI trial. In order for someone to be convicted of a DUI in DC, the government must prove that the individual was:(1) operating a vehicle in the District of Columbia while either: (a) intoxicated; or(b) under the influence of alcohol or any drug or any combination thereof. D.C. Code § 50-2206.11.Each of these elements will be discussed in turn.

This element has been very loosely defined in the District. The courts have found that it includes, but is not limited to: driving the vehicle, moving the vehicle, pushing or parking a vehicle, sitting in the car with the keys easily accessible when the vehicle is turned off, and even attempting to change gears and turn the wheel when the key is not in the ignition. The government does not have to prove that the individual was awake, that the vehicle was actually moving, or that the engine was running.

After the government proves that the individual was operating the vehicle, the government must prove beyond a reasonable doubt that he was either intoxicated or under the influence.

If the testing confirms that the driver’s blood alcohol concentration reached any of these levels, the government has proven that the driver was intoxicated and has sufficiently met its burden to convict a driver under the DC DUI statute. This is sufficient for a conviction even if there is evidence that the driver’s ability to operate a vehicle was not actually impaired by the consumption of alcohol.

DC DUI Element: Under the Influence

The second way that the government can meet its burden of proof for a DUI conviction is to prove that the driver was under the influence at the time he or she operated the vehicle. In the District of Columbia, an individual is considered “under the influence” for purpose of a DUI if alcohol or any drug has impaired his or her ability to operate a vehicle to a noticeable degree.

As you can see, DC law gives the government significant advantages when prosecuting a DUI charge in DC Superior Court. Therefore, if you are charged with a DUI in DC, it is vital that you retain an attorney who is experienced with the intricacies and nuances of the DUI statute. 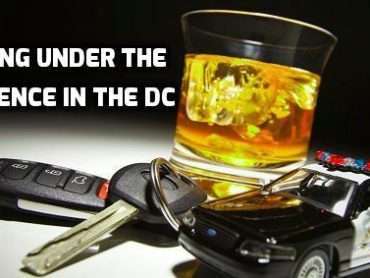 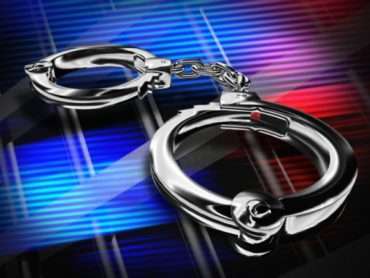 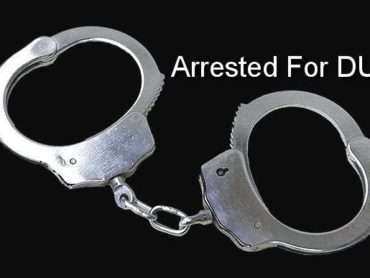 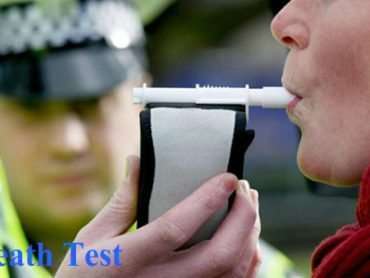 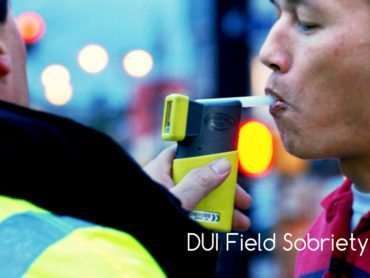 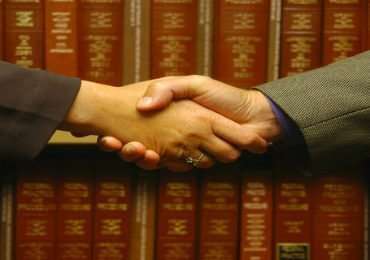