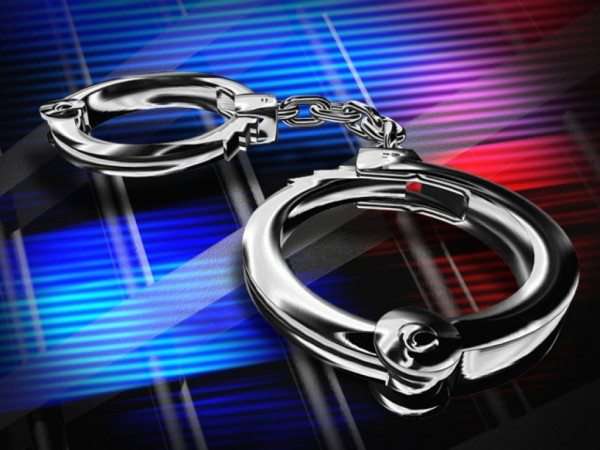 For many unfamiliar with the Justice System, the various arrest procedures in the District of Columbia can be intimidating and confusing. Often times, police are not forthright with information and might provide inaccurate information to the arrestee. This only adds to the confusion and intimidation of this process. However, with the aid of top DC criminal lawyers, this process can be better understood and result in the favor of the arrestee.

Depending on the charge, there are two main procedures that DC police use to process an arrest. For most misdemeanors, there is an eligibility for release. This results in the arrestee being released from the station with a citation and a return date to appear before a judge in court. This includes DUI, DWI, simple assault, unlawful entry,and hit and run charges amongst others. This process only takes a few hours, in which an arrestee will be finger printed, processed and eventually released from the station.

However, there are a number of barriers that limit the eligibility for release. Certain misdemeanors, such as an unregistered firearm, are not eligible for release. Furthermore, felonies, a prior extensive criminal record, judiciary warrants, and domestic violence charges will also prohibit the arrestee from being eligible to be released from custody. If a judge issues a bench warrant for arrest, regardless of the charges, this person must be detained until they are brought before the judge. Even in cases of misdemeanors, if a judicial arrest warrant is issued they are not eligible for release. In domestic violence cases, regardless if the charges includesimple assault, unlawful entry or other misdemeanors, domestic violence negates the eligibility of immediate release. Lastly, if the arrestee is currently on probation or parole, this will also result in an arrestee not being released from police custody.

In the case in which one or more of the above criteria are met, there is a separate police procedure that is followed. During this procedure, the arrestee is first booked at the police station. The officer collects information of the arrestee. They are then transferred to the central cellblock, or the main jail in which arrestees not eligible for release are kept until after their bond hearing. They will wait in central cell block until their appearance before a judge. At central cellblock, family and friends are not allowed to see those held. This only adds to the confusion and fear that being arrested has on those arrested and those closest to them. While family and friends cannot meet with those held in central cellblock, the arrestee’s criminal defense lawyer can.

When it’s time to appear before the judge, the arrestee moved to lock up. Here, they will appear before the judge in courtroom C-10 typically who will make a release determination. The length of this process can vary depending on when they were arrested, however if the arrest took place during the work week it is normal to spend approximately one night in jail. If the arrest took place on the weekend on a Saturday, the arrestee will have to wait until the following Monday in order to appear before a judge resulting in approximately two nights in jail.

Arrest procedures are characterized by a lack of information, which leads to confusion and fear. With the aid of top DC criminal defense lawyers, the process become clearer and the path towards release becomes much easier to navigate.